I was born in Connecticut, USA to Swiss-German parents. My father was an engineer, and his work took us to Brazil for several years of my childhood and then to the French side of Switzerland, where I grew up.

After earning my masters in art and painting from the Ecole Superieure d’Art Visuel in Geneva, I received the first of two prestigious Eidgenossisches Stipendium awards for young Swiss artists.

Following graduation, I stopped in New York while en route to visit my great aunt in British Columbia, Canada and fell in love with it. I moved to the city soon after, living in the East Village and working in a shared artist’s loft in Dumbo for one year. Upon my return to Europe, I stayed in Barcelona for a few months, before receiving my second Lissignol award in Geneva and the Bourse Patino, which provides an artists studio at the Cite Internationale des Arts in the Quartier du Marais in Paris.

While exhibiting drawings and paintings in solo and group shows in Switzerland, New York, and Germany, I started doing a lot of silkscreen printmaking and became interested in street art installations as well. Everyday life — the metamorphose of found objects — had always inspired my art, but I also loved the idea of bringing art into everyday use, and by doing so, mixing high and low culture. This concept led to a commission to create a paper shopping bag for the largest supermarket in Switzerland, followed by designing my own collection of commercially printed cards that were widely distributed and sold all over Europe and the United States.

After moving back to New York and living and working as an artist in several different neighborhoods (the Bowery, the Lower East Side, Williamsburg, Tribeca, and the West Village), I started developing a taste for the city’s amazing housing stock, and bought my first investment building in 1997. This got me started restoring distressed buildings, mostly in Harlem at first but later in Greenwich Village and Williamsburg.

Since 2005, I’ve been working as an artist developer, purchasing land and developing my own architectural projects — working in close collaboration with Seema Singh. Architectural development, as a creative media, may have come naturally through my paternal side: not only is my father an engineer but so were both his parents, and my grandmother was the first woman to graduate as an engineer in Switzerland in the 1920s. But I attribute my avoir l’oeil (artistic eye) to my mother, whose design and fashion sense has influenced me since I was a child. She made me draw and paint. She took me along to flea markets and art exhibitions and really taught me how to see. 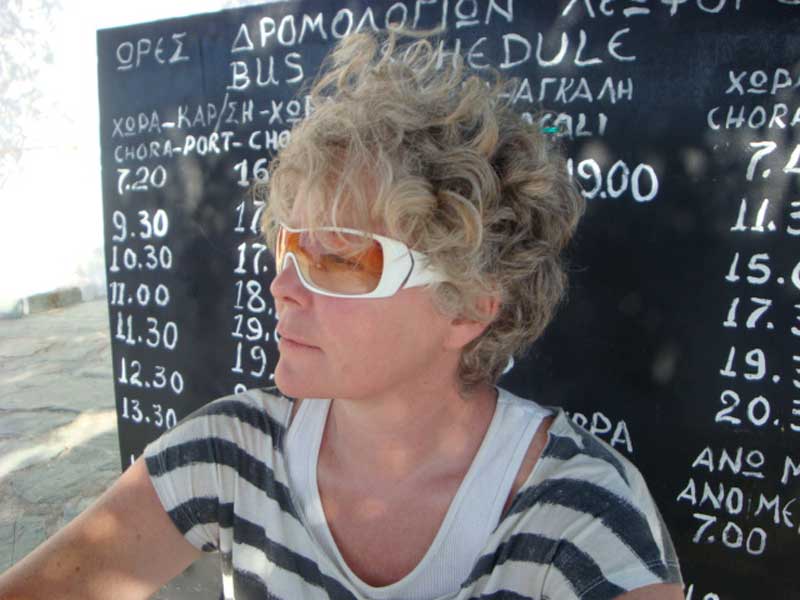 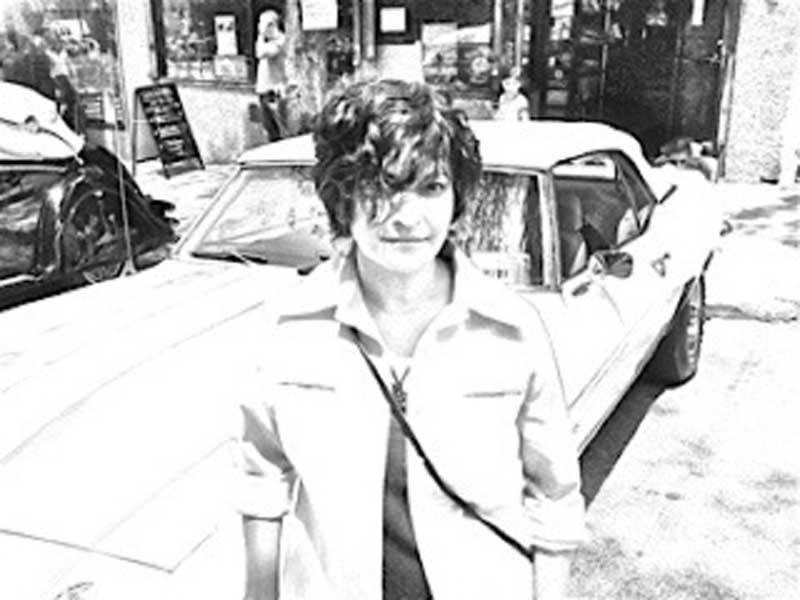 I was born and raised in Georgetown, Guyana (part of the British West Indies,) a tiny country with a variety of cultures and people. My aesthetic sense and desire to create developed from growing up in this diverse environment, surrounded by a creative and inventive family. My mother was a true artist and influenced me greatly. She recycled all kinds of objects into art, jewelry, and clothing, and saw beauty in the simplest of things. With my siblings and cousins, I built benches, go-carts, slingshots, kites, cricket bats, and toys. We traded stories and jokes, and I spent a lot of time picking fruits and daydreaming in trees.

When I was nineteen, I moved to New York and earned a Master’s degree in Physical Education and a minor in exercise science from Brooklyn College. I worked for the next ten years in New York City public high schools teaching physical education.

Feeling stifled in public education, I started investing in real estate and bought a property in 2005. After forming my own development company in 2007, Urban Habitat, I renovated and redesigned another property. In 2012, I stopped teaching and am currently focusing on creative pursuits and the sensibilities that have been a part of me since early childhood. Besides my passion for contemporary architecture and design, I enjoy snapping photographs of graffiti and personalizing clothes. Taking after my mother, I love to collect eclectic materials and repurpose them as jewelry, clothing, and small design projects.

I started working with ELIZABETH BARBARA HITZ when she was developing and designing 100N3 in Brooklyn, and we worked so well together — aesthetically and personally — that it was natural to continue collaborating on design and architecture projects as part of ebhconcept.